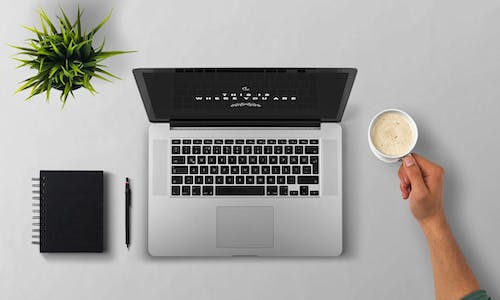 How to download Kaspersky using activation code on your new pc?

Now put the Kaspersky activation code inside and click on next.

Kaspersky will download the installation files to your computer before you install the software.

Now after a while, Kaspersky will start installing downloaded files on your computer.

Therefore, the next screen will indicate that the installation is complete, and you can complete the process. The software will be activated after clicking “Finish”.

Bus! Kaspersky is now installed and as I mentioned before the definition of a virus is already up to date, so there is no need for you to update immediately.